On one of his trips to South Africa, Abba Yesehaq carried his booklet he wrote entitled South Africa Land of Martyrs and gave about 200 copies to the members to strenthen them. After that on a later trip to his diocese in South Africa, the church members arranged for His Eminence to visit President Nelson Mandela at his residence. President Mandela recieved His Eminence with great honour. 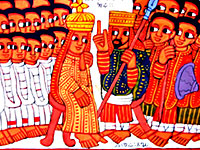 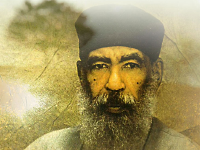 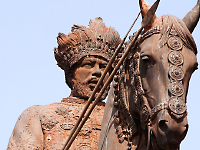 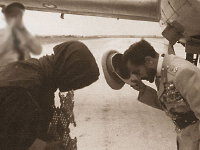 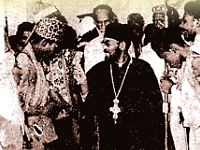 He then surprised Abba by bringing out this special booklet about South Africa written By Abba Yesehaq, from his personal selected book collection on his shelf. President Mandela thanked Abba Yesehaq for his prayers and for publishing the booklet. President Mandela said to Abba that he read the booklet many times as a prayer book when he was in prison on Robben Island and it had given him great courage and hope.

In 1987 when Peter Tosh (Wolde Semayat) died The Ethiopian Orthodox Church in Jamaica officiated at the funeral, the brothers in South Africa saw the funeral on television and then contacted the church in Jamaica.